Whether you’re a film maker or just love watching films, A Hotel Called Memory definitely requires you to open your mind and step out of preconceived notions of what it means to make and experience a film.

We were invited to a press screening of a new film called “A Hotel Called Memory”, last week Thursday. The title of the movie was interesting, but what got our attention was discovering that the film had no dialogue. You know we’re all about makers and creators breaking rules so this definitely peaked our intrigue and as curious birds we attended the screening to really understand the concept of the film and it was truly worth it. 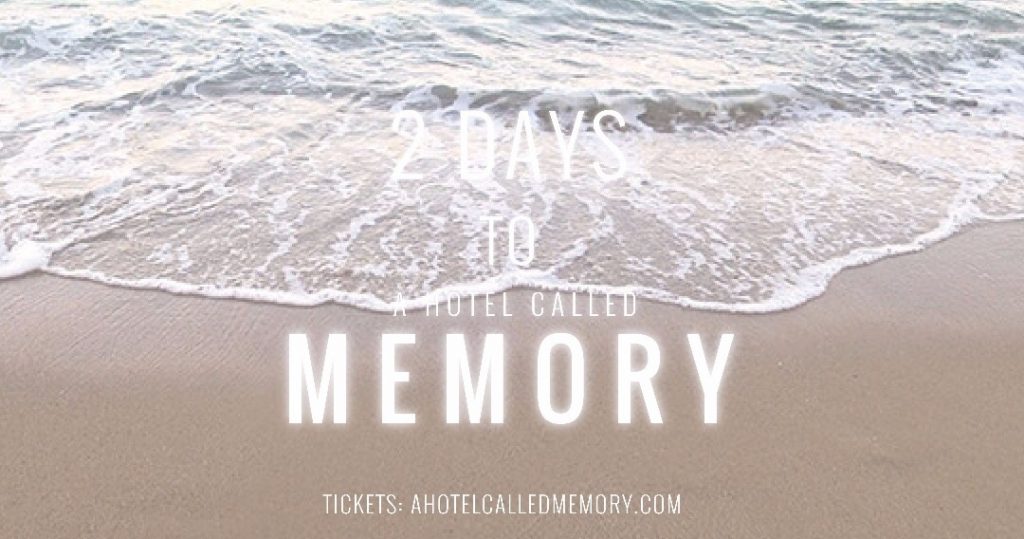 Set and shot on location in three African cities Cape Town, Lagos and Zanzibar, the Film follows Lola – played by Nse Ikpe-Etim – who is recently separated from her husband in Lagos and decides to go on a journey of self rediscovery in Zanzibar and Cape Town, hoping to forget the past and move on with her life.

The 54 minute film was shot with absolutely no dialogue, which must have been a challenging experience for the director as well as the cast. The director Akin said there were times they had to film up to 10 takes for each action, just to convey the right message. Nse Ikpe-Etim said ‘this truly was unlike anything I have worked on before, and brought out skills I didn’t know I had. It was an educative and rewarding experience’.

From the audience perspective it certainly puts you on edge because you’re forced to watch a film without any dialogue or even verbal expressions, if you’re conversant with Nollywood films this might be quite the challenge However, after a while you kind of unlearn the way you watch films and instead begin to project yourself into the film, into the characters and your memory starts to fill in the blanks for you.

Here’s the director Akin Omotoso speaking a little about the film.

The film took one year and six months to edit because according to Akin Omotoso, it was difficult to capture the story of the film without loosing certain factors. What was also interesting was the movie was shot with one camera and the director deliberately chose not to use any lighting but depended on natural lighting and of course sound equipment wasn’t necessary when making the film. For Omotoso it was important for the cast and crew to just be organic with the script and the environment, but most importantly create a different experience to filmmaking.

The result for us was truly an experience, the film was beautifully shot and despite no dialogue, it was just as emotionally charge as any other film that depicts love, pain and self discovery. The film is definitely an eye opener and inspiration for us creatives, knowing that you can break all the rules, agitate with your art and still create something that your audience can relate to and take something away.

Here’s the Producer Ego Boyo speaking a little about the film too.

We definitely recommend you watch the film, go with an open mind when it’s out and let us know your take on it.