All ideas are welcome,
especially the WILD ones – Ifeanyi Enukorah.

This was one of the house rules at the first ever Creative Enterprise Programme delivered by The Assembly as part of the just concluded Creative Class Program. For three intensely electrifying days, the British Council opened its doors to a pack of energetic creatives in the fashion, media, beauty and entertainment sectors. A few of these students were seasoned entrepreneurs, others were new business owners. A smaller number were individuals with great business ideas. All were hungry for knowledge.

The first time I entered the classroom, I sat beside a few classmates and immediately introduced myself. Jessica, beside me, was a fashion illustrator, and feared pitching her ready-to-wear label, Jessica James. “Just be confident” I said to her and secretly to myself. While Jessica and I got acquainted with those on our table, other classmates started filing in. 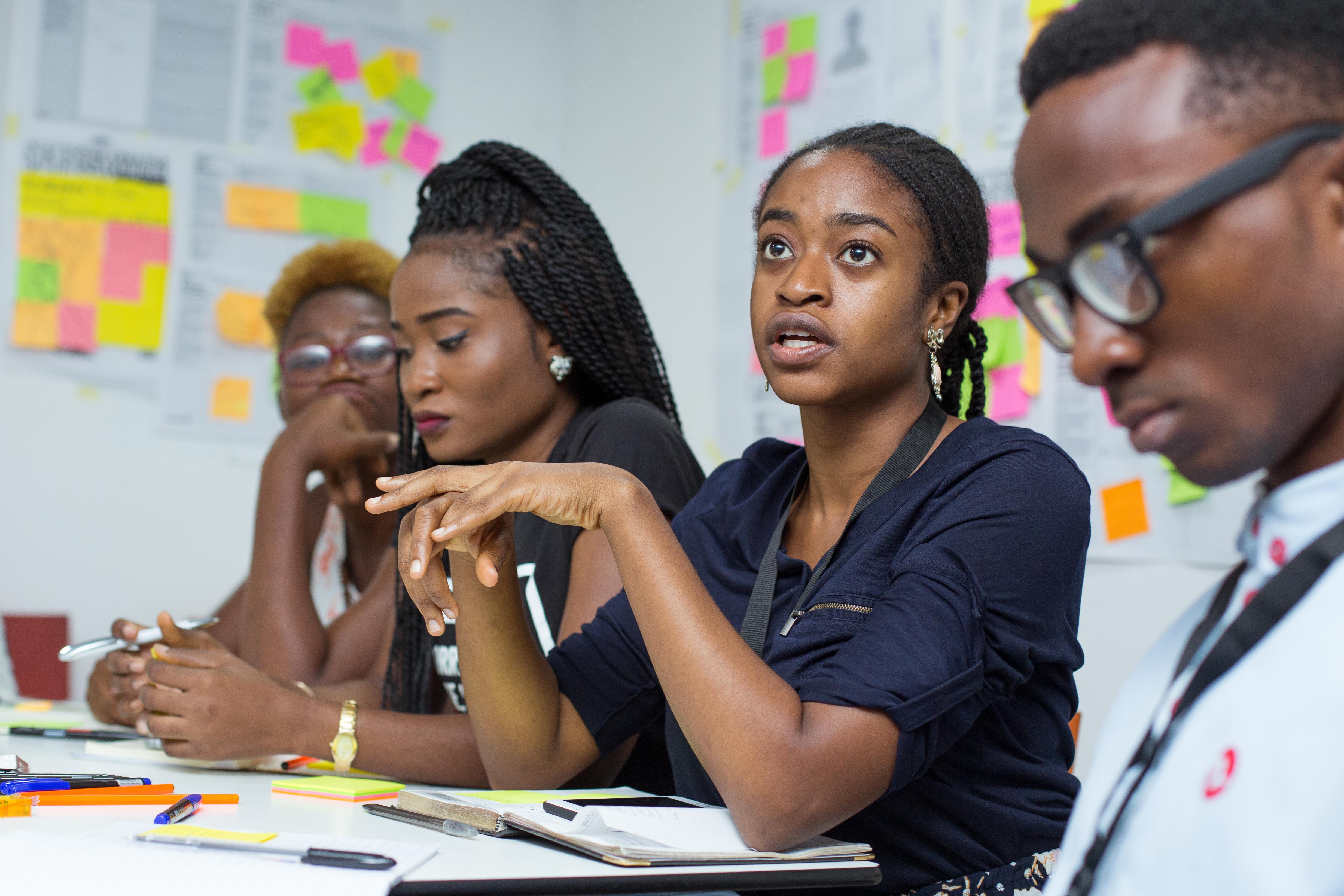 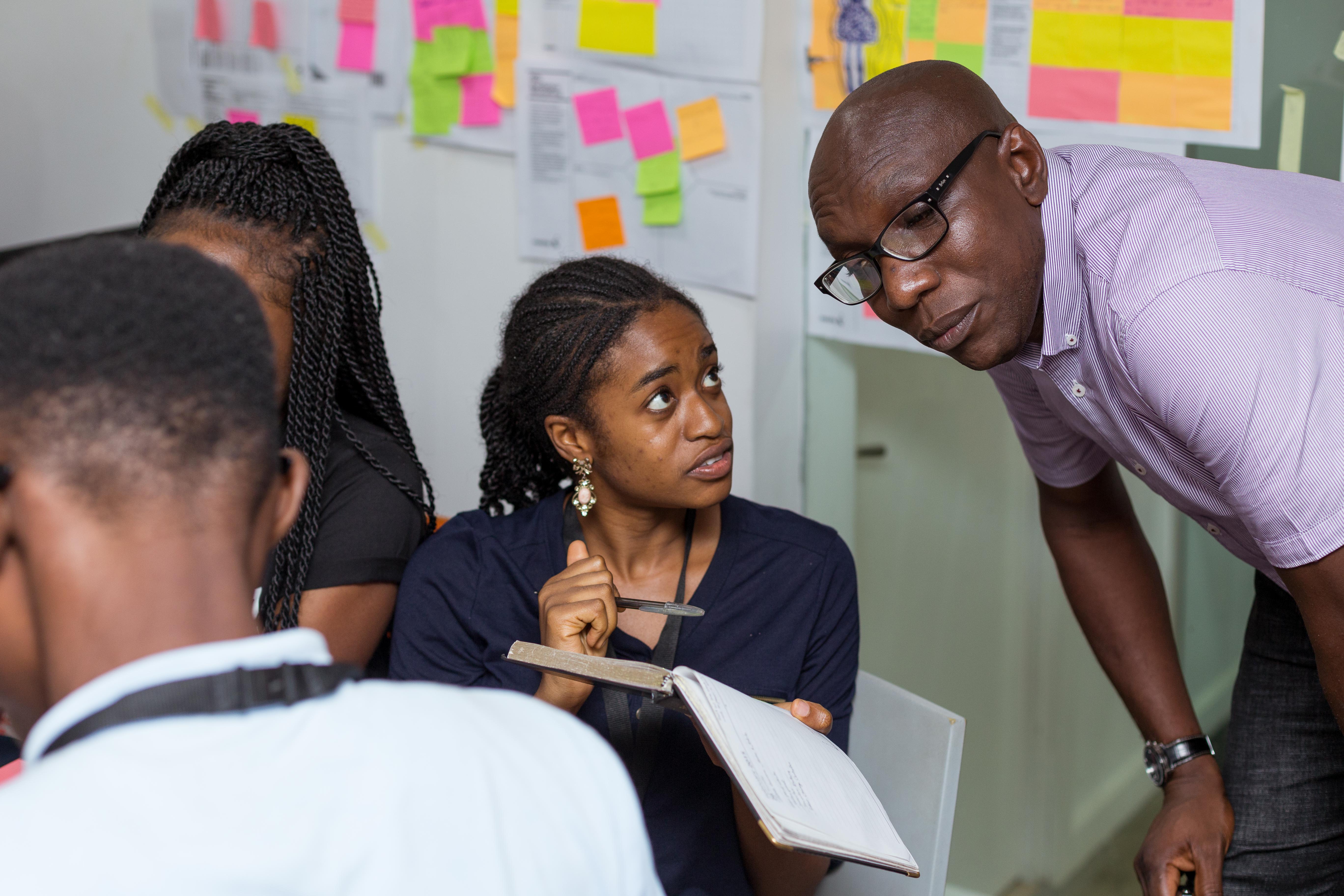 “Go around the room and find someone around the room who has three things in common with you.” Mr. Ifeanyi Enukorah, the facilitator, instructed. That was a novel icebreaker. Then we were asked to give the 1-minute pitch. I slouched as my fellow participants volunteered. All I had was an idea. With each pitch, though, I got bolder. I finally raised my hands. My voice shook as I pitched.

Our activities for the day included writing future headlines for our business and crafting our ideal customer. The latter forced me to think of my target demographic. Tea time came quickly. Then I got to meet my classmates. And what an amazing set of people they were. Mr. Ifeanyi put us into groups. My team chose the name “MAXXX”. 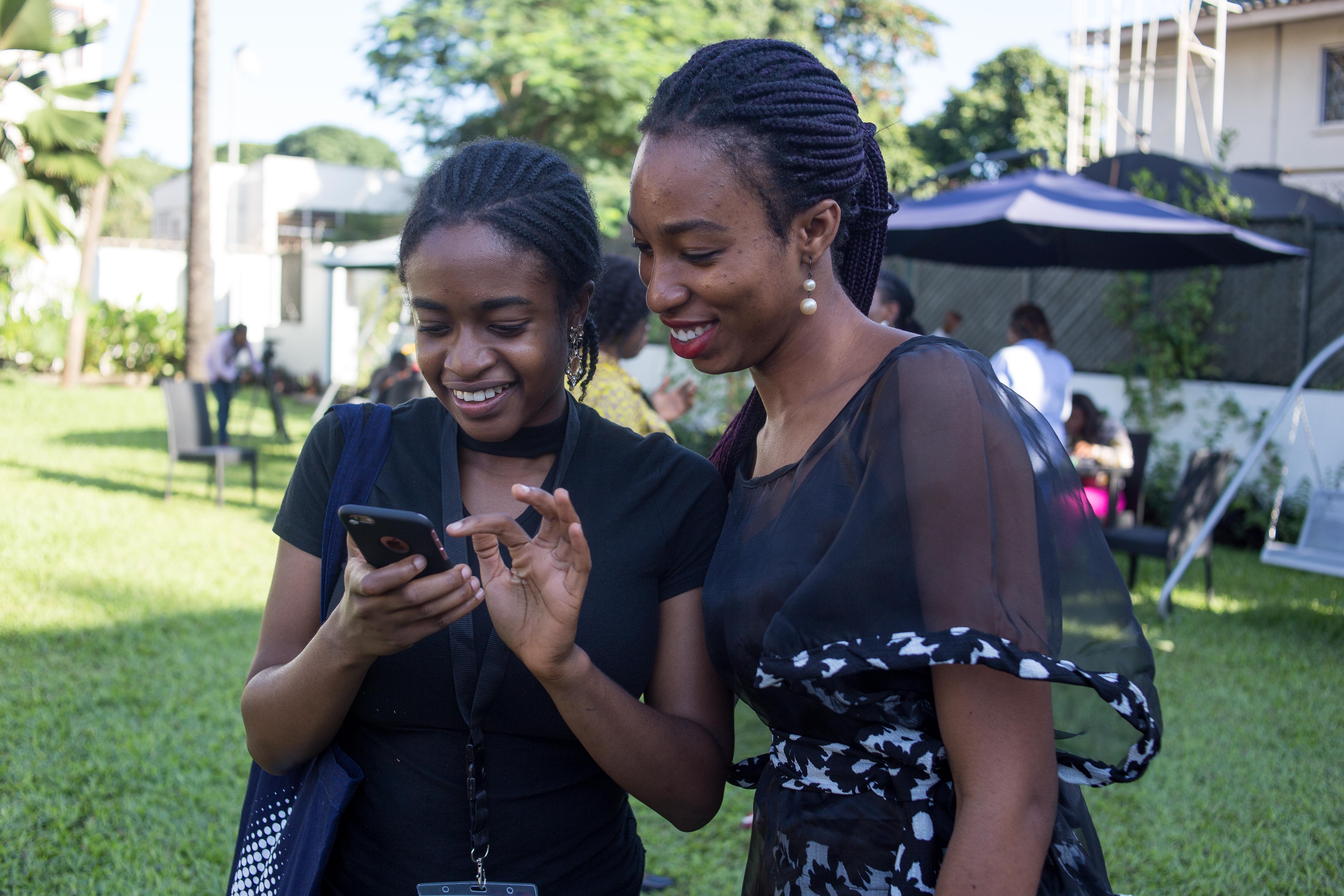 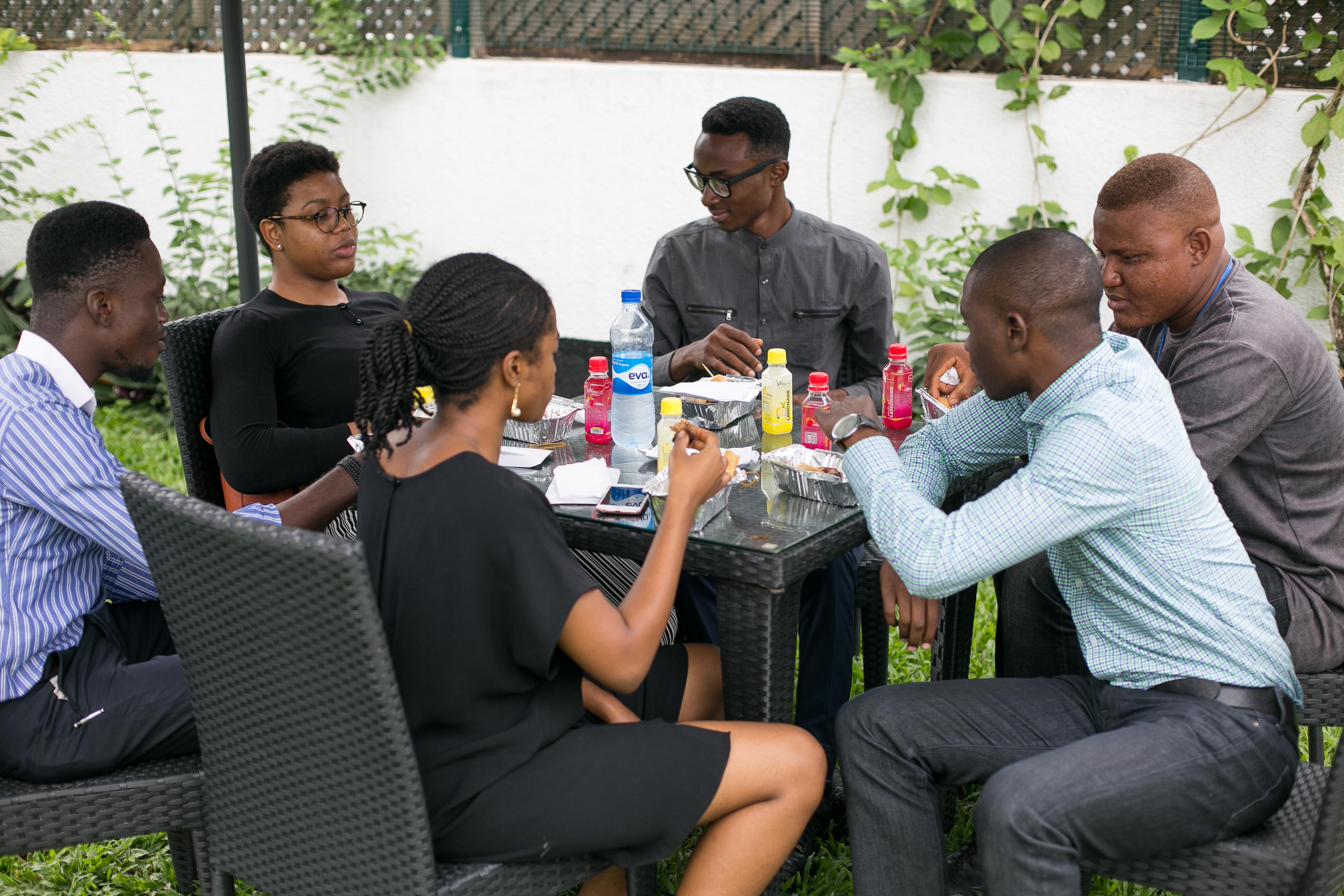 After lunch time, we had to go to the garden and pick two pictures that meant something significant to us. As a team, we had to discuss what the pictures each team mate selected and a spokesperson would tell the class about these pictures. This gave me insight into the minds of my teammates. I was chosen as the spokesperson. Later, we were given spaces to create makeshift workstations. 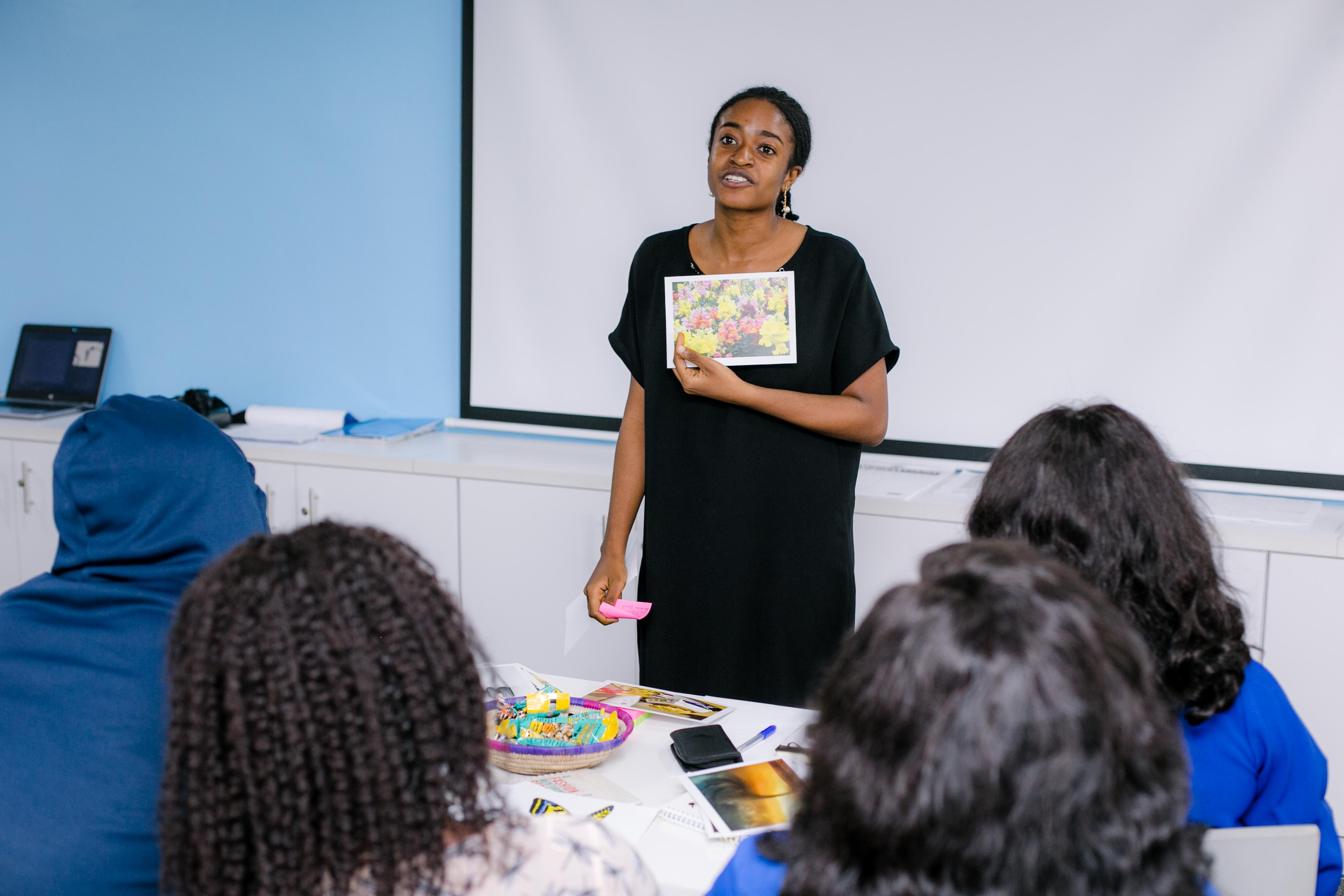 The next day, Mr. Ifeanyi refused to let us stay in our former groups. We had to form new groups. We had to construct a tall structure out of uncooked spaghetti, some string, and a marshmallow. This was the most challenging assignment so far! The team with the tallest structure would be the winner. Although my team initially struggled, our structure stood. 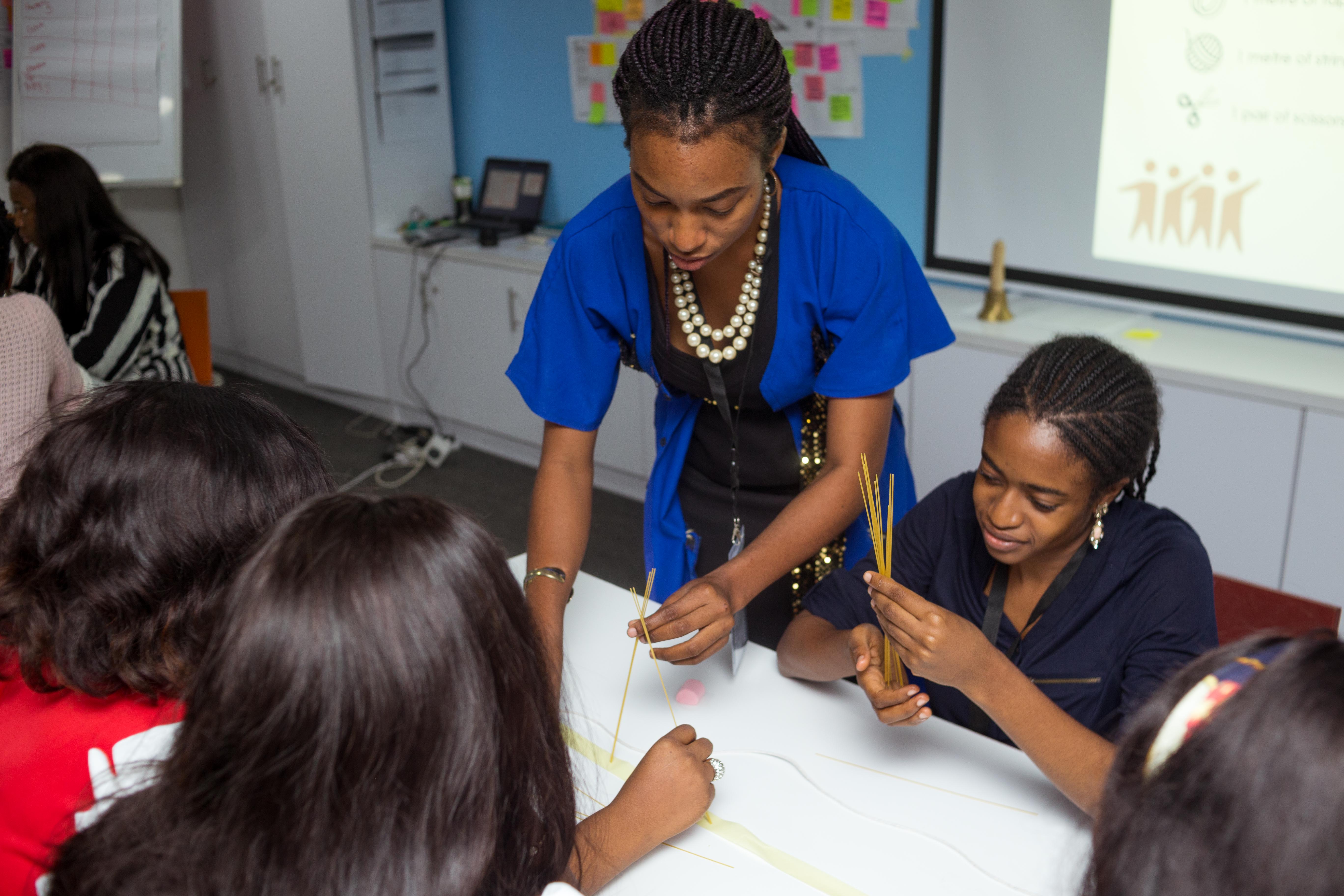 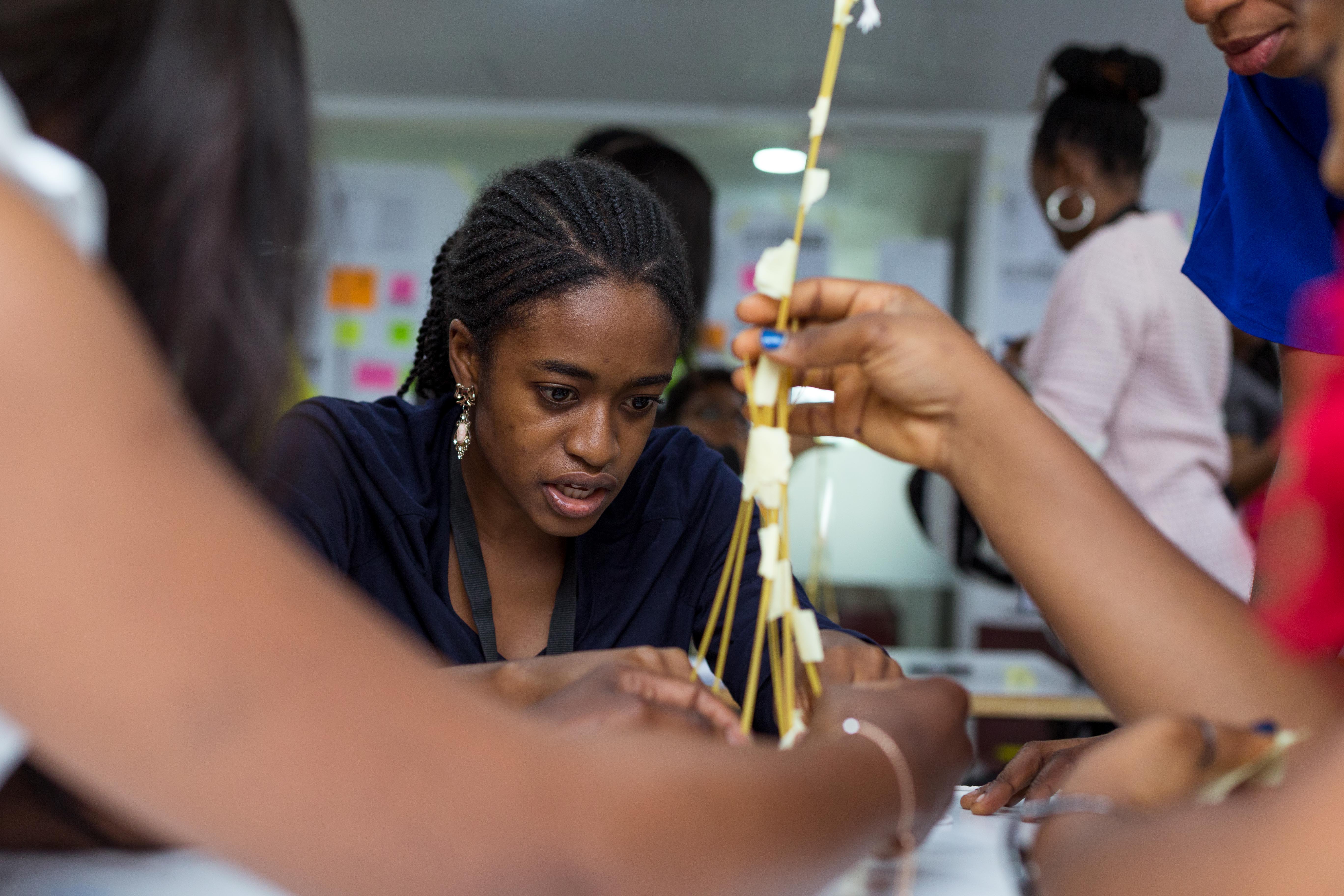 On the final day, we learned about the importance of having a unique selling proposition. Then they were asked to critique a classmate’s business. Each peer review revealed interesting perspectives. Next, we had to calculate our personal expenses for a month individually. I have always known that being alive is expensive. But I had absolutely no idea that I spent more than I make. Afterwards, we did the same with our business expenses.

Lastly, the dreaded moment of truth: the final pitch of the CEP program. It was such a delight! Everyone showed significant improvement. We cheered and caused quite a disruption at the British Council!
After we all received our certificates, creative toolkits and other goodies! 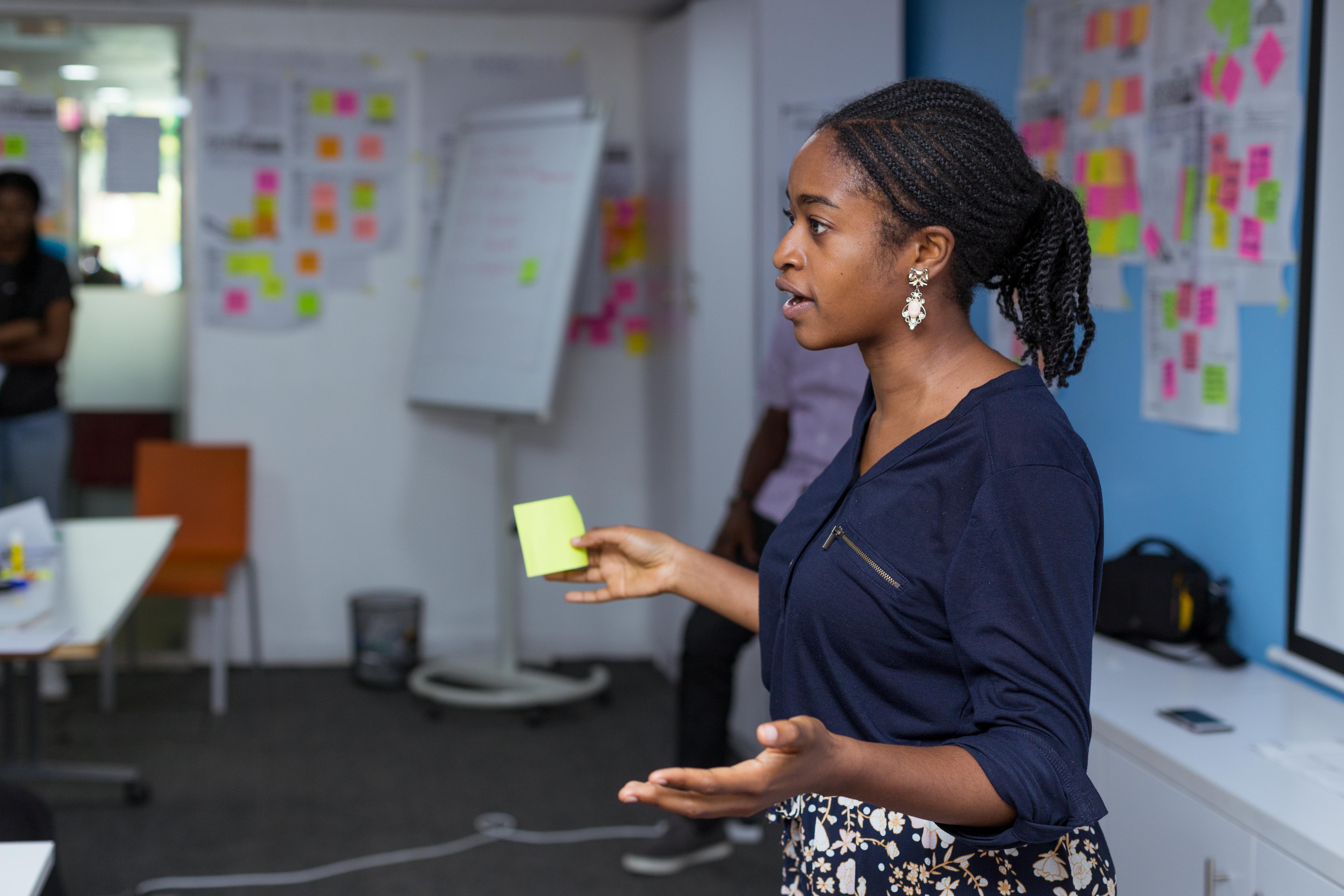 The Creative Enterprise Program was an absolute success! Don’t just take my word for it, here are a few words from my classmates.

”The CEP was life changing. I have learned and unlearned. Most importantly I got to take this journey with other brilliant people.”

“I got so much enlightenment than I think I’ll ever get if I didn’t come. Also as an added advantage, I met really great minds with so much clarity and it greatly improved my network.”

Here are some video highlights from the programme: